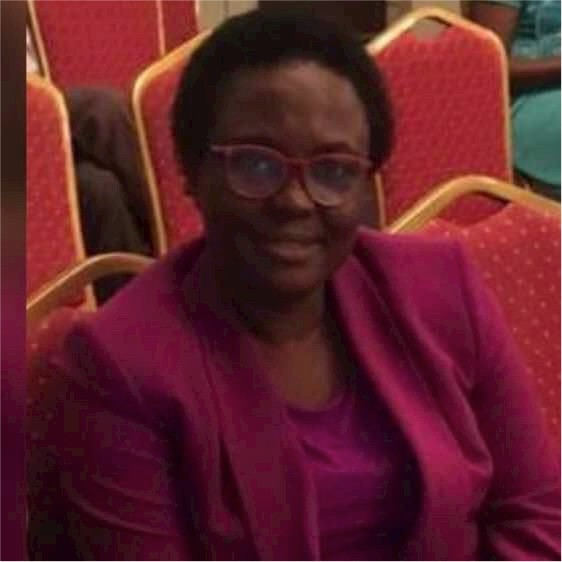 Patricia Page is an avid leader and systems thinker with a proven track record of success in the federal sector and she brings those to SDIG. Talent for analyzing data, presenting before a diverse audience, and quickly mastering new information. Builds networks and creates partnerships with key community leaders within the DC Metropolitan area to identify strategic objectives, goals, and long-range plans. Serves as Chief Empowerment Officer for Patricia's Inspirational Learning and Training Center and Chief Executive Officer for Patricia’s House of Fashion.

Previously, Mr. Rowell had a stellar career for the US federal government, where he taught diversity, leadership, and team building. With the federal government David was also a diversity program leader and served as the Chair of a National Diversity Council. David also worked very closely with a U.N. organization in promotion of gender mainstreaming. In this work he assisted in developing international gender policy, gender programs, and conducted women’s leadership workshops. Mr. Rowell is the Founder and President of Parity Consulting where he offers speaking, facilitation, instruction, and consulting services in the areas of gender (equality and empowerment), LGBTQ (Trans & non-binary) and (diverse) team building. David is the author of the book Value and Voice – Solutions to 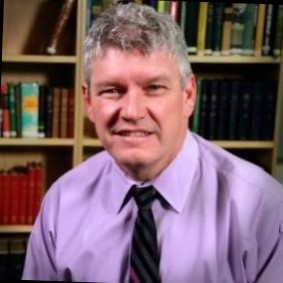 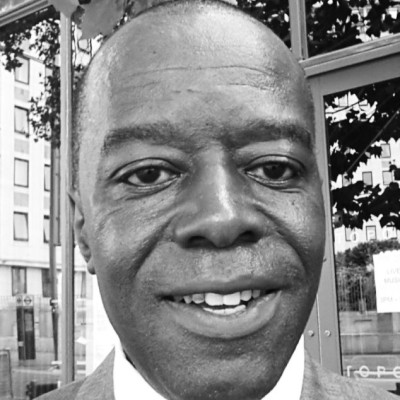 Dr. Joseph Nwoye is the founder and President of Systemic Diversity as well as the SDIG LinkedIn group. He is a passionate educator, professional and inclusion specialist with a focus on policies and practices. He served in various capacities on diversity and inclusion issues, including serving as the Director Urban Seminar in two Universities, West Liberty University, WV, and Illinois State University, Illinois. Dr. Nwoye also was a professional development Specialist at Montgomery College in Maryland. During his tenure, he served as the Chair of the Diversity Committee, a team that designed and developed long-term diversity goals for the faculty’s signature diversity training program. Besides, Dr. Nwoye investigates evidence of discriminatory practices perpetrated against a stellar Hispanic professor that almost lost her job. However, the professor’s job was saved by clear evidence proving that the trumpeted allegations against the faculty were false. As the president of Diversity Frontier and Systemic Diversity, Dr. Nwoye studied the concept of belief formation and asserts that, hence, one forms his or her belief system, the person cannot divorce that belief system from his or her behavior. Dr. Nwoye reminds us that our belief system drives our behaviors. No one can divorce his or her belief system from his or her behavior, Dr. Nwoye asserts. Joseph maintains that for any organization to address inequity, whether it is racial or gender, the organizational leadership must familiarize themselves with the concepts of belief formation and belief transformation processes. According to Dr. Nwoye, those processes would help create a forum for training and understand people from various cultural backgrounds, which would, in turn, lead to a meaningful diversity and an inclusive workplace devoid of mistrust and discriminatory practices. Dr. Nwoye has contributed more than 70 articles focusing on tackling social issues such as achievement gaps in our school system, race, and gender discrimination in the workplace. Dr. Nwoye is the author of three books. His most recent book (https://tinyurl.com/16ppoq11) focuses on the concept of belief formation and subsequent belief transformation as the integrated approach to understanding human behavior. 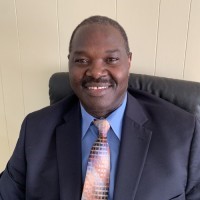 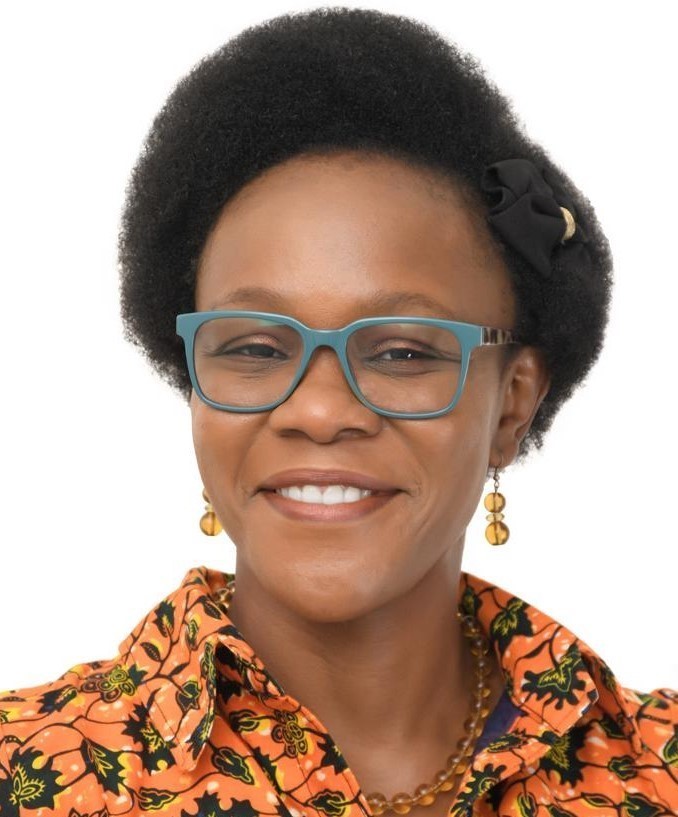 Monalisa Kafui Annenu is Ghanaian, Married with 3 sons. She is a lecturer, Human Resource Management Consultant and CEO of Mondes HR firm. Currently a PhD candidate at the University of Ghana Business School. Monalisa is passionate about education and human development and she serves as Coordinator of the Visionaries branch of SDIG in Ghana.

Youth Program Administrator at Systemic Diversity and Inclusion Group “Uchenna Nwoye is the current Youth Administrator for SDIG’s Visionaries. She also works for the Military Women’s Memorial and is hoping to bring her nonprofit experience into SDIG. Uchenna is working to grow programs to engage young people to promote systemic diversity and inclusion internationally.” 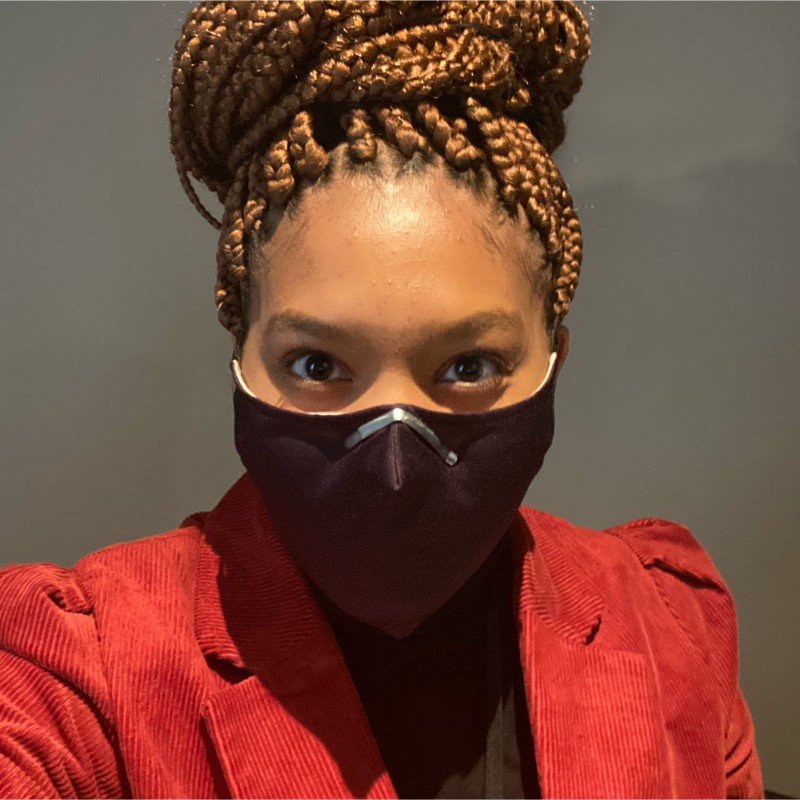 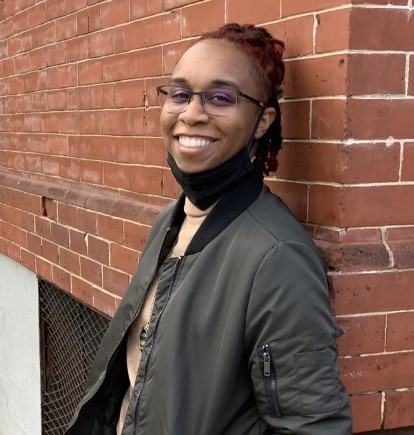 Stephanie Hill Serves as the SDIG media specialist. She is originally from Birmingham, AL but now living in Woodbridge, VA. She served in the United States military, specially, she served 8 years in the US Navy as a Builder, Recruiter and Mass Communication Specialist before relocating to the DMV area to take a job with the federal government, where she now serves as a Project Manager/Analyst. Stephanie is phenomenal and very enthusiastic member of SDIG, where she now serves as the media coordinator. Stephanie is certain a team member of SDIG, and the SDIG welcomes Stephanie. Ms. Hill will be working in all aspects of SDIG operations to help shed light and project the quality of work the team at SDIG in their collective quest for peace, equity and social justice for all with and outside the United States.